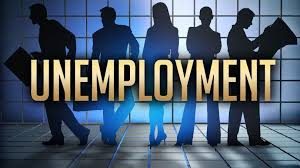 There some good economic news out of Northeast Tennessee as Tri Cities employers added one thousand nonfarm jobs in the month of October. According to a published report in Core Data, the unemployment remained three point eight percent and the average hourly wages for private sector workers was up in both of the regions two metropolitian areas. So far this year, nonfarm jobs in the Tri Cities have averaged 200 jobs per month. Its also the sixth month unemployment has been below four percent.