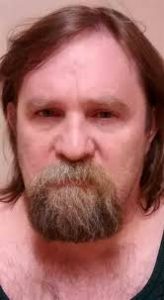 An Elizabethton man is given at least a nine and a half year prison sentence for a shooting in the Stoney Creek area. 45 year old Timothy Stapp was given a fifteen year sentence to be served at thirty percent after pleading guilty to attempted murder. Carter County deputies exchanged gunfire with Stapp when he was arrested on Mill Creek Road last year…no one was injured.