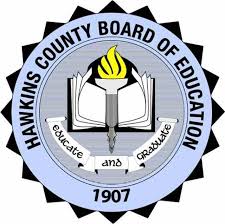 The Hawkins County Board of Education has approved by a five to one vote to allow the creation of a controversial, Gay-Straight Alliance student organization at Volunteer High School. And school board member, Terry Hicks, who cast the only no vote says parents who are concerned by the decision should pull their children out of school. The Tennessee School Board Association’s legal counsel and the school board’s attorney said denying the organization the right to form as a group could open the door to a lawsuit, a lawsuit, both said, the school board could not win.