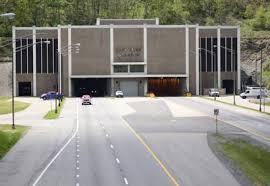 A Bristol Tennessee man will stand trial in Mercer County West Virginia after being arrested and charged with striking a highway worker. Mark Mussleman was arrested in October and charged with three misdemeanor offenses including reckless driving, improper approach of an emergency vehicle causing injury and failure to obey traffic control lights. 24 year old Justin Dawson was injured in the accident that occurred off Interstate 77 near mile marker one. Mussleman was traveling north out of the I77 tunnel and allegedly drove onto the shoulder of the roadway and crashed into Dawson. Dawson’s injuries forced the amputation of both of his legs.A trial date has not yet been released.