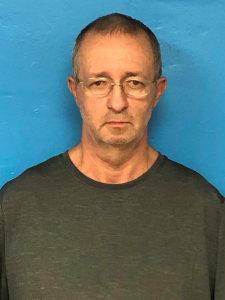 A Blountville man has been charged with an accessory after the fact charge for helping two recently captured armed robbery suspects elude police. 60 year old Steven W. Stewart of Buncombe Road told police Wednesday that both Willie Davis and Jennifer Jenkins had been brought to his house on December 31. Stewart went on to tell investigators he provided clothing, burned the clothing the couple was wearing and purchased food for them both. Stewart also said he was the one who took the two to a camper on Big Hollow Road in Blountville where Davis set the camper on fire before the two were arrested.