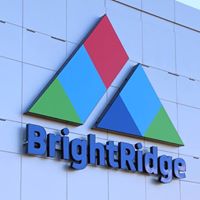 Brightridge Electric and Elizabethton Electric have been conducting a consolidation study since November of 2017 and tomorrow both will meet again to discuss a potential merger between the two sides. The study examines how a merger between the two would be coordinated, as well as cost effectiveness. If the two sides agree to a merger, Elizabethton Electric would become part of Brightridge. So far there is no timetable as to when a vote would be held to decide the issue.