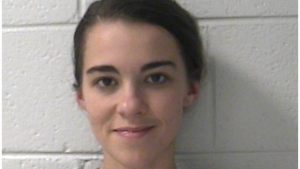 Charges have been upgraded for a Johnson City teen accused of placing her baby inside a freezer.

A homeowner supposedly spotted Smith placing the baby in the freezer standing in the yard. Smith was later discovered under the home.

Smith’s next court appearance is set for April 1.