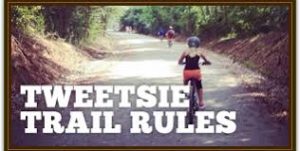 He was caught driving his motorcycle on the Tweetsie Trail, but that was just the beginning of his troubles. 40 year old Jimmy Jordan of Gray was pulled over on the biking and hiking trail by Johnson City Police and found him in possession of a handgun, a large amount of methamphetamine, and various drug paraphernalia. Jordon further enhanced his troubles with the law when he physically tried to prevent officers from placing him in handcuffs.Jordan is charged with numerous offenses including possession of drugs, a firearm, and resisting arrest and trespassing by motor vehicle.