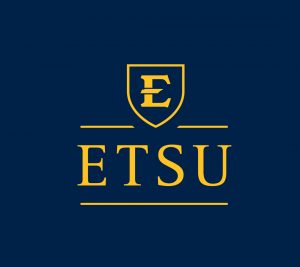 According to East Tennessee State University officials a female student has reported being attacked by an unknown man with a knife Sunday morning. The University issued a warning concerning the assault and said the man left the scene on foot headed in the direction of State of Franklin. The suspect is described as a male, five feet seven inches tall, with blondish brown, shaggy hair wearing blue jeans, brown work boots and a dark jacket. No further information is being released at this time.