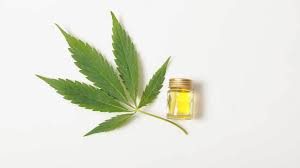 A traffic stop in Mount Carmel leads to the arrest of a Kingsport man and the confiscation of a large amount of potent THC oil, derived from marijuana. 20 year old Corey Marshall Hill was stopped for speeding on Highway 11W. Hill did not have his drivers license with him and following a search of his vehicle police discovered more than 15 hundred dollars in cash, several mason jars of pot, as well as three quart size jars of what police believe is high potency THC oil, which is legal over the counter in some states but illegal in Tennessee. Hill is scheduled for a court appearance on May 29 and remains in the Hawkins County Jail.