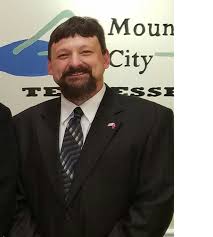 Obstruction of Justice charges are dropped against Mountain City Mayor Kevin Parsons. Parsons was pulled over in December for allegedly speeding on highway 67. The mayor says the officer insisted he identify Parson’s brother in law who was a passenger in the car and had a warrant out for his arrest on child support charges. A judge dropped the charged against Parsons on Wednesday