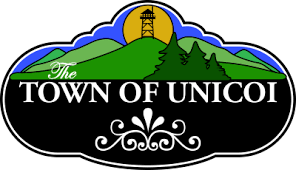 Financial discrepancies with the town of Unicoi have been discovered after an investigation by the Tennessee Comptrollers Office. The state released a report showing two town employees received unauthorized discounts for their spouce’s medical and dental insurance totaling more than 21 thousand dollars. Other discrepancies included a contracted attorney who was allowed to participate in the state’s retirement plan and more than four thousand dollars in credit card purchases for food candy, and sports energy drinks, the mayor says were for meetings.