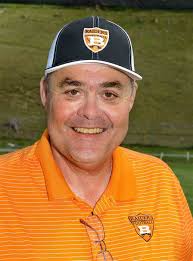 Some people want him out…more than 25 hundred people have signed a petition seeking the removal of J.I. Burton’s head football coach Jim Adams. Adams contract was renewed this week in a school board meeting…during that meeting a former student claimed she was sexually harassed by Adams. An investigation resulted in no charges being filed. After a lengthy meeting board members agreed to renew Adams’ contract.