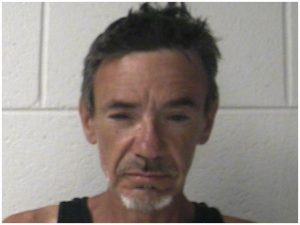 Two men have been arraigned in Washington County General District Court on charges related to a break in at a Johnson City business. Police said that a juvenile smashed open a side door at Jim’s Motorcycle Sales on West Market St. and got away with a dirt bike and helmet. Several hours later, investigators determined that Thomas Dalton entered the same opening and stole two generators and a weed eater. Both men are charged with burglary and theft of property.