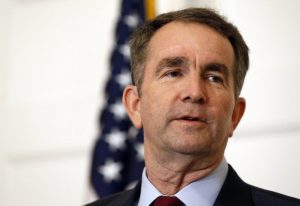 Virginia Governor Ralph Northam said in a statement from his office that Tuesday’s actions by Republicans were shameful and disappointing after state lawmakers took no action on proposed gun control legislation during a special-called session in Richmond. Northam pushed for stricter laws following the shooting deaths of 12 victims at a city building in Virginia Beach in May. GOP leaders pushed back on a proposed ban on guns in government buildings—causing the session to wrap up in under 90 minutes.
(PHOTO: Associated Press)