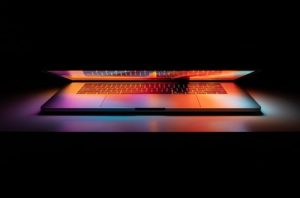 An Elizabethton man has been indicted on child pornography charges in federal court in Greeneville.

Moody was arraigned and pleaded not guilty, according to court information. He remains in federal custody pending a detention hearing scheduled for Wednesday.