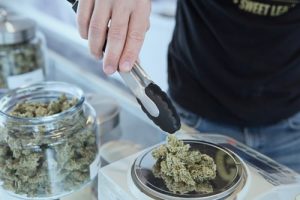 Virginia is moving toward decriminalizing simple possession of marijuana.

The state House on Monday passed a decriminalization bill with bipartisan support. The state Senate is expected to pass its own version shortly. Gov. Ralph Northam has signaled his support for the measure.

If passed, the legislation would scrap criminal charges for possessing marijuana and replace them with small fines.

Supporters have argued the measure is needed in part because African Americans are disproportionately charged with drug crimes. A measure to legalize marijuana failed earlier this year.