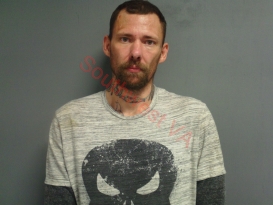 A Dickenson County, Virginia man has pleaded guilty in Circuit Court in connection to a 2018 murder.

A report from Washington County Commonwealth’s Attorney Josh Cumbow said Roger Tackett, 46, of Clintwood entered the plea instead of facing a scheduled jury trial. Tackett reportedly shot Douglas Ferguson at a home on Lime Hill Road in Bristol and was captured a day later in the Clinchburg community near Saltville.

Ferguson died from the shot at a local hospital. Police said the shooting was drug-related and the two men had been arguing over a woman.