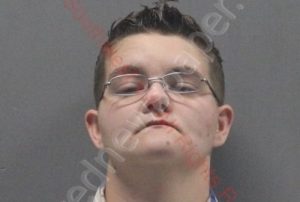 A southwest Virginia woman is to be arraigned Friday on charges she stole two RV’s, valued at more than 288 thousand dollars. Johnson City Police arrested 28 year old Tomeka Dawn Brooks of Smyth County as a result of an investigation of the theft of two RV’s from A & L Rv on Bristol Highway in June of 2018. Ms. Brooks was arrested by the Washington County Virginia Sheriff’s Office shortly after the theft on unrelated charges. On Thursday, Brooks was released from the Southwest Virginia Regional Jail, having waived extradition and was transported to the Washington County Tennessee Detention Center where she is being held on a 50 thousand dollar bond.