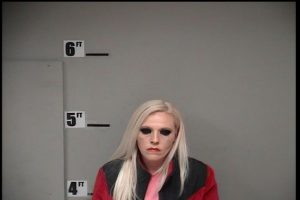 That is what a report from Sheriff John McClanahan said that announced charges of petit larceny and possession of controlled substances against Candie Leeann Blankenship.

An investigation was launched after officials at Hurley Elementary and Hurley High School reported some of the medication prescribed for students to be dispensed was either missing or unaccounted for in January and March.

Blankenship, 37, admitted to police that she took the narcotics and was taken into custody earlier this week. She is awaiting her arraignment after posting a $5,000 bond.