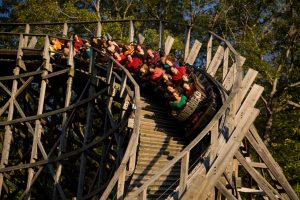 Officials with The Dollywood Company, the parent owners of Dollywood, have announced the postponement of the opening of their 2020 season by two weeks.

In a statement, Dollywood President Craig Ross the decision to move the opening to regular admission guests was done after close consultation with health experts. The new date to begin the park’s 35th season will be March 28.

Season pass holders were allowed access into the theme park on Friday while an announcement concerning Dollywood’s largest investment plan in history has been pushed back.

Dolly Parton said in the report that people need to focus on good health while praying for those who are affected. She closed by saying, “We know brighter days are ahead.”