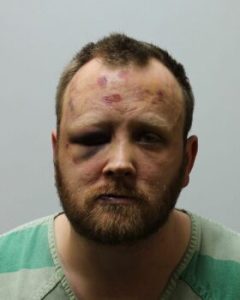 A suspect in a New Year’s Day stabbing in Carter County is scheduled to make his first appearance in Criminal Court on Thursday.

Justin Todd Williams, 36, was charged with attempted first-degree murder after investigators said he stabbed the victim twice during a fight at a home on Blue Springs Road in Elizabethton.

Williams charges were bound over to a grand jury in February. He is also charged with aggravated burglary, assault, and reckless endangerment.