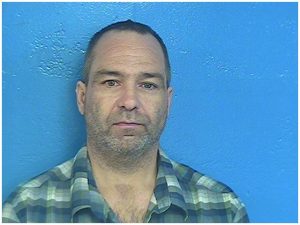 Embattled, Mount Carmel Mayor Chris Jones submitted his resignation Thursday. That was was confirmed Thursday afternoon by City Manager Mike Housewright who says a vote should come sometime next week when Vice Mayor Jennifer Williams will be appointed Interim Mayor. Most recently District Attorney Dan Armstrong and Town Attorney John Pevy filed a complaint in Circuit Court to have Jones and Alderman Carl Wolfe ousted from office. Jones has been in and out of trouble with the law for months on various charges including impersonating a police officer.