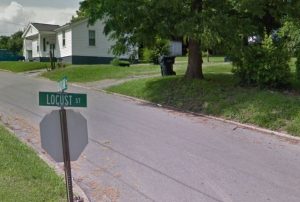 Greeneville police are continuing to investigate a shooting that took place just after 1 a.m. Friday morning.

An incident report said officers were called to a home in the 300 block of Locust Street following a call to police about an aggravated assault at the residence.

An officer was able to speak with the victim who said he had visited the home to see his mother and could not identify who shot him. The report noted that a total of five individuals were inside the dwelling at the time of the incident and no other credible statements were given.