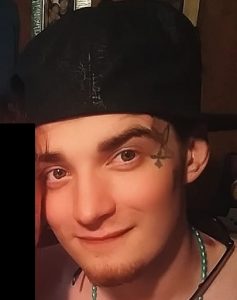 The third and final suspect has been arrested in the case of a deceased body located in a wrecked car last week in Greene County.

The Greene County Sheriff’s Department located the wrecked vehicle and the body inside on Freedom Road on June 29th. A Facebook post says Adrian Kiser, 24, was arrested over the weekend on charges of 2nd degree murder.

The case remains under investigation.