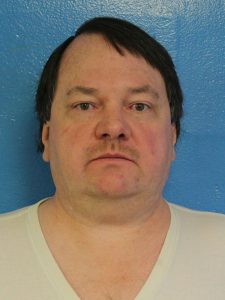 Paul Russell Johnson Jr., 54, is currently charged with two counts of aggravated sexual exploitation of a minor and other charges are pending as the investigation continues. Authorities were first alerted to Johnson’s alleged actions by the National Center for Missing and Exploited Children, and during a search of his home Monday, several electronic devices were seized including one that was used to upload the expletive images.

Johnson is being held on a $10,000 bond in the Sullivan County jail.