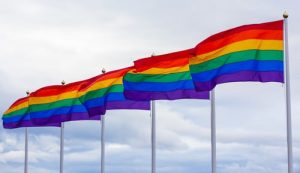 Governor Bill Lee has signed a bill that gives parents the authority to opt their children out of Tennessee school classes where sexual orientation and gender identity are discussed.

That removal from curriculum also includes school-produced plays that involve LGBTQ characters. Under the bill, parents or guardians must be informed of the upcoming inclusion in class 30 days before it is taught or displayed in the classroom.

Nashville Senator Heidi Campbell says the legislation would be stigmatizing to those students who identify with an alternative lifestyle.

“We talk a lot about cancel culture. This really seems like a cancel culture bill. We can’t cancel LGBTQ people. Eventually these views, I think, will seem outmoded,” she said last month during bill discussion.