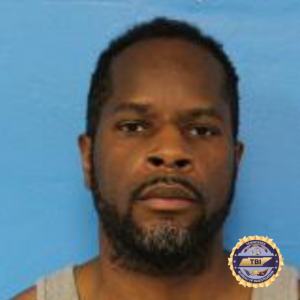 A suspect in a Kingsport murder that occurred last month is now in custody.

Zachery Felton was captured in New Orleans on Thursday with assistance from the FBI and the US Marshals Service, according to a report from the Kingsport Police Department.

Felton, 36, was placed on the TBI’s Top 10 Most Wanted list shortly after he was charged with the first-degree murder of Amber Schwenk, 40, who was found dead from a gunshot wound at a home in the 500 block of Bays View Court.

Preparations are now in place to have Felton extradited back to Tennessee.