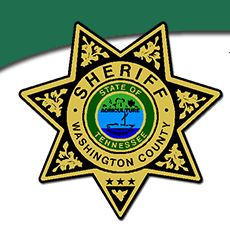 The son of long-time Washington County, Tennessee Sheriff Ed Graybeal has been relieved of duties with the law enforcement agency.

Eddie Graybeal was convicted of simple assault after video evidence was obtained that showed him striking an inmate at the county detention center in 2018.

Interim Sheriff Leighta Laitinen said Graybeal’s dismissal stemmed from his criminal record. He was denied a conviction waiver in July by a state oversight board. Eddie Graybeal had been serving in another capacity at the department following his court plea.

Ed Graybeal retired from office earlier this month after 42 years of service.