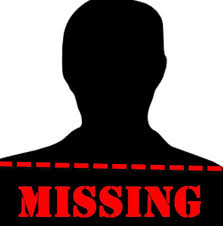 For days now, there have been rumors and reports of sightings of Brian Laundrie along the Appalachian Trail. Laundrie is the man wanted for Bank Fraud after his girlfriend Gabby Petino was found dead last month in Wyoming. Now, Fox news is reporting Dennis Davis, a hiker on the trail says he ran into Laundrie, not once but twice Saturday near the Tennessee-North Carolina border.Davis felt convinced enough that he saw Laundrie, he contacted the FBI twice as well as 911 operators in Tennessee and North Carolina.