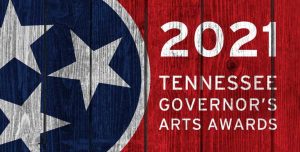 Tennessee Governor and First Lady Lee announced the recipients of the Tennessee Governor’s Arts Award, the state’s highest honor in the arts. These awards have celebrated outstanding contributions to the state’s arts and cultural life since 1971. Executive Director of the Tennessee Arts Commission, Anne Pope, says, “The 2021 recipients of the Governor’s Arts Award have each contributed significantly in defining who we are as a state.” Two members of the region received this award. The local recipients are Bristol’s Birthplace of Country Music and Kingsport music artist Doyle Lawson. The Birthplace of Country Music received the Arts Leadership Award, and Lawson received the Distinguished Artist Award.