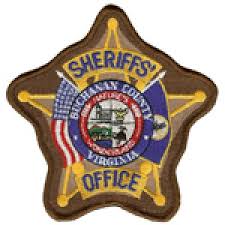 The Buchanan County Sheriff’s Office has launched a death investigation following a body being found in a community in Vansant.

Sheriff John McClanahan said the man was found deceased lying face down in a creek off of Deskins Road just after 8:30 Tuesday morning.

The name of the person has not been identified. The body has been sent to Roanoke for an autopsy.