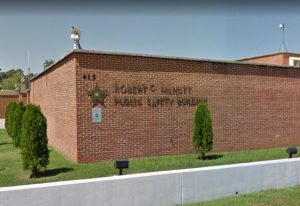 After more than fifty years detaining inmates, Bristol, Virginia City Council voted Tuesday to close the city jail and join the Southwest Virginia Regional Jail Authority. The decision means inmates will now be incarcerated at the SWVRJ in Duffield, Virginia. By doing so, the City of Bristol will joins a number of other counties in the region, along with the City of Norton. Other regional jails include, Abingdon, Haysi, and Richlands. Council’s decision to close the jail still needs approval by each of the governing bodies of the Jail Authority’s members and the Virginia Resources Authority