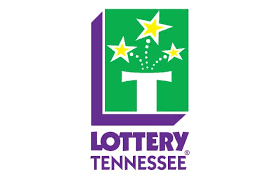 More than Five hundred million dollars in total revenue is being reported in the first quarter of 2022 fiscal year by officials with the Tennessee Lottery. That’s the highest quarter ever reported since the lottery became legal in 2004. The lottery raised over six billion dollars to fund designated educational programs as well as more than four million dollars for after school programs in that time frame as well. July first through September 30 is considered the first quarter of the 2022 fiscal year by the Tennessee Education Lottery.