The agency’s newsroom reported the two-day operation began on Nov. 4 and was the result of the suspects answering bogus advertisements on websites linked to prostitution and commercial sex cases. 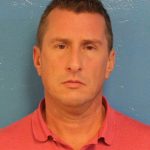 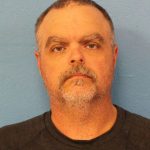 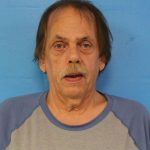 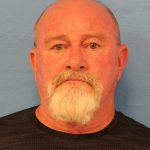