Wanted Suspect, Shot And Killed In Exchange Of Gunfire With Deputy 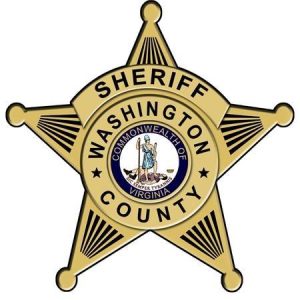 A man is dead after an exchange of gunfire with a Washington County Virginia Sheriff’s Deputy Tuesday night. The so far unnamed man was wanted out of Bristol Tennessee and was spotted by the deputy in Glade Spring. The suspect shot at the deputy following a pursuit. The deputy returned fire killing the suspect. Authorities say a woman and a dog were inside the vehicle at the time of the shooting but were not injured, nor was the deputy. The name of the suspect has not been released pending notification of next of kin.