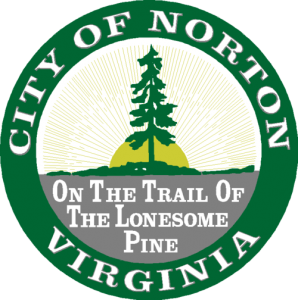 A Norton Virginia woman is shot and severely wounded and a Norton man is being held in connection to that shooting. Police arrested Gregory Ernest Milam on attempted first degree murder charges, reckless handling of a firearm along with several other firearms charges. Police received a call early Sunday morning of a female victim who had been shot in the hand and in the chest area. Milam is being held without bond in the Southwest Virginia Regional Jail in Duffield.