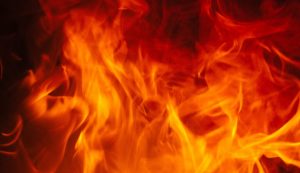 Washington County, TN firefighters responded to a call at a home early Monday in Telford, TN. Two people were in the home at the time of the fire but they escaped and called 911. All together fifteen firefighters from three departments responded. When they arrived on scene the found the whole roof line full of smoke. Crews pulled down part of the ceiling to battle the flames. The fire is believed to have been started in the kitchen area near a wooden stove. The home is deemed a total loss. An investigation into the cause of the fire is ongoing and the Red Cross is assisting the homeowners.