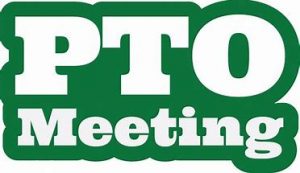 A Johnson City woman is arrested for allegedly stealing nearly ten thousand dollars from a local elementary school’s PTO fund. 48 year old Anissa Moats, according to investigators, took ninety six hundred dollars from the Parent Teacher Organization’s account between 2015-2017 while she was president. Moats allegedly wrote unauthorized PTO checks that were payable to cash and by making over the counter cash withdrawls from the bank. Evidence states Moats hid her transgressions by not turning over PTO bank statements and other information to the group’s treasurer and other officers.