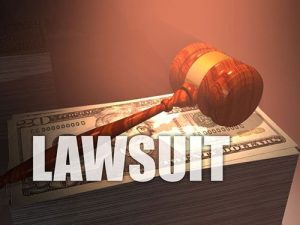 Washington County Tennessee school officials are now asking a judge to dismiss a five million dollar federal lawsuit filed by former NFL star and David Crockett High School football coach Gerald Sensabaugh. Sensabaugh argues the school system and the director retaliated against him when he spoke out against concerns he had with the school system where he was hired to teach and coach there. A law firm recommended the school system fire Sensabaugh but so far no decision has been made.