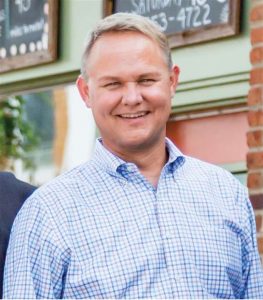 After nearly ten year in office as mayor of Tennessee’s oldest town, mayor Kelly Wolfe has resigned. Wolfe made the suprise announcement Monday night at the Board of Mayor and Alderman’s meeting. Wolfe was first elected in 2008 says his construction business is booming and his desire to spend more time with family and friends led him to make the decision. The board appointed Chuck Vest as the new mayor and former alderman Adam Dickson was appointed to replace Vest on the Board. The resignation is effective immediately.