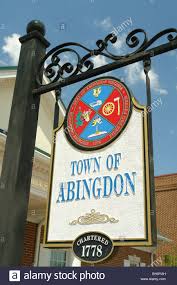 Abingdon Town Manager Greg Kelly is resigning from his position effective next month. Kelly, who has been manager for the past twelve years made the announcement at an emergency called meeting of the town council on Wednesday. Kelly’s replacement search is already underway. Current Police Chief Tony Sullivan will serve as interim manager until a new town manager is hired. Kelly will issue a statement about his resignation at a later date.