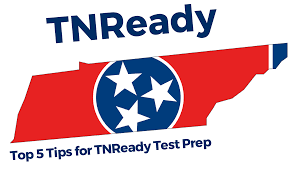 If your child has been taking the TN Ready end of year tests recently be prepared to tell them this years tests will not count. Tennessee Lawmakers passed a bill Thursday to make TNReady tests not count this year. School systems across the region have experienced problems with the program lately after Commissioner of Education Candance McQueen reported the computerized testing system was hacked. Several schools were still reporting issues with the tests on Thursday, Department of Education officials claim the issues have been resolved.