Aggravated Assaults Up In Kingsport 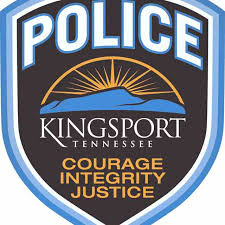 There were 261 violent, aggravated assaults last year in the Model City. That’s an increase of 85 attacks from the previous year. According to an annual report released by the Kingsport Police Department, there were three murders committed in the city last year compared to one in 2016. There was also an increase in rape with 35 cases reported compared to 24. There was however, a decrease in reported cases of robbery. The Criminal Investigation Division reported a clearance rate of 77 percent.