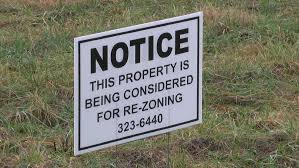 Development could still occurr at one of Kingsport’s busiest intersections despite a negative recommendation by the city’s Planning Commission. A business owner at the intersection of Eastman and Fort Henry has plans to purchase several homes on Memorial Court and the old Joe Gong’s restaurant and adjoining building. Eric kennedy would like to develop the five acre piece of property into a retail establishment including a pharmacy and restaurant. The commission voted against rezoning the property by a four to three margin. The Board of Mayor and Alderman will consider the rezoning at an August 20 meeting.