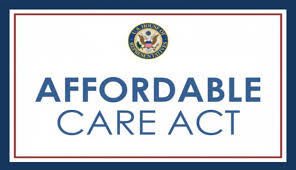 A recent study shows 41 percent of non elderly adults living in the Kingsport and Bristol region have a pre existing condition that would have been denied individual market insurance coverage before the Affordable Care Act became law. The student also reveals the Kingsport and Bristol region has the highest rate of pre existing conditions among the non elderly adult population when compared to 129 other U.S. Regions. The study was conducted by the Kaiser Family Foundation.