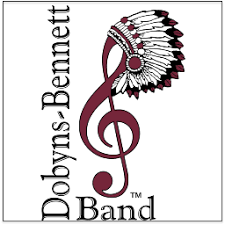 There’s some big news coming out of Kingsport after the Dobyns-Bennett High School Marching Band wins the Class Triple A National Championship in Indianapolis, Indiana over the weekend. Band Director Lafe Cook says the Indian Marching Band competed with over a hundred different bands from across the country to win the national championship. The band also received Best Music, and Best General Effect and placed tenth nationally overall. It was also announced the band received an invitation to appear in its fourth Tournament of Roses Parade in 2020.