Sister And Brother Juveniles Questioned In Connection To Stolen Vehicle 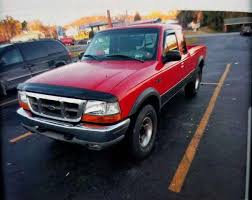 Sullivan County authorities are now questioning a sixteen year old girl and her fourteen year old brother in connection to a stolen pickup truck. The red, Ford Ranger truck was taken from a home in the 400 block of Rogers Avenue early Tuesday morning. The vehicle was stolen as it warmed up in the owner’s driveway. Police say the owner of the truck was dragged down the street as she tried to stop the thieves. She received scrapes and cuts to her hands and knees. The juveniles were located Wednesday night along with the stolen truck.