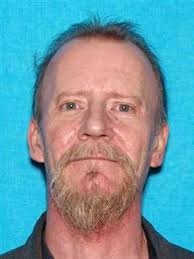 Kingsport Police have arrested a man wanted in connection with a Tuesday night shooting that injured one person. Police say 57 year old Chris Horton was arrested at his Mount Carmel home Wednesday night. Horton is facing charges of aggravated assault after a shooting incident on Dorothy Street in the Gibsontown Community of Kingpsort. A man was taken to a local hospital with gunshot wounds, described as non life threatening. Horton is being held in the Kingsport City Jail.