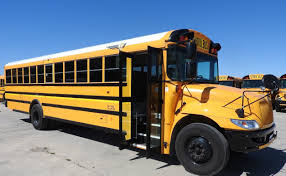 Driving around stopped school buses could soon be caught on camera after Tennessee State Representative Jason Hodges announced a bill to catch those in the act.

Hodges bill, if passed, would put cameras on the exterior of buses, and record motorists that pass by stopped school buses. That footage could then be turned over to law enforcement. Each school district would determine the amount of cameras that go on each bus.

Hodges, a Democrat, and Hill, a Republican demonstrate a bipartisan effort to crack down on violators and improve school bus safety state wide.

The bill is assigned to the House Safety and Funding Committee, but has yet to receive a hearing date.